Melrose is a small Massachusetts town in the Boston suburbs, and it holds small-town traditions in appropriately important roles in its day-to-day existence. Not surprisingly, school sports play a significant part in town pride and the community’s daily life. 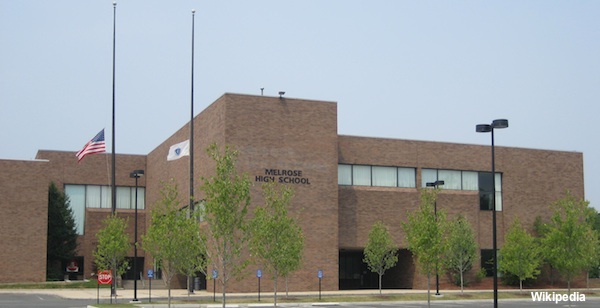 And that’s precisely why a recent Facebook scandal has hit the town particularly hard. According to the Boston Globe, no fewer than 11 Melrose varsity athletes were recently identified in illegal possession of alcohol or tobacco in photos which first surfaced on Facebook. The photos were taken from the site by a concerned parent, transferred to a thumb drive and submitted to the school’s administration as proof of inappropriate actions by the student body.

As a result, all 11 players who were identified have been suspended from competing in athletic events for various lengths of time. All the players received some suspension, with the most heavily hit athlete forced to miss 60 percent of his or her next athletic season.

Facebook is going to be used less and less if it keeps getting kids in trouble like this.

This site uses Akismet to reduce spam. Learn how your comment data is processed.